“Bobo” and their place in the European city of culture

Hipster Culture in Vienna is a brief note on the “Bobo” and their place in the European city of culture.

The term “Bobo” combines ‘bourgeois and ‘bohemian’. It’s a word that semi translates to ‘hipster’, or ‘indie’, you might say, and Vienna, much like its other German counterpart Berlin, is home to a bunch of happy Bobo’s.

Although a vague term to generalize people, I shall try to explain with my own personal experience. 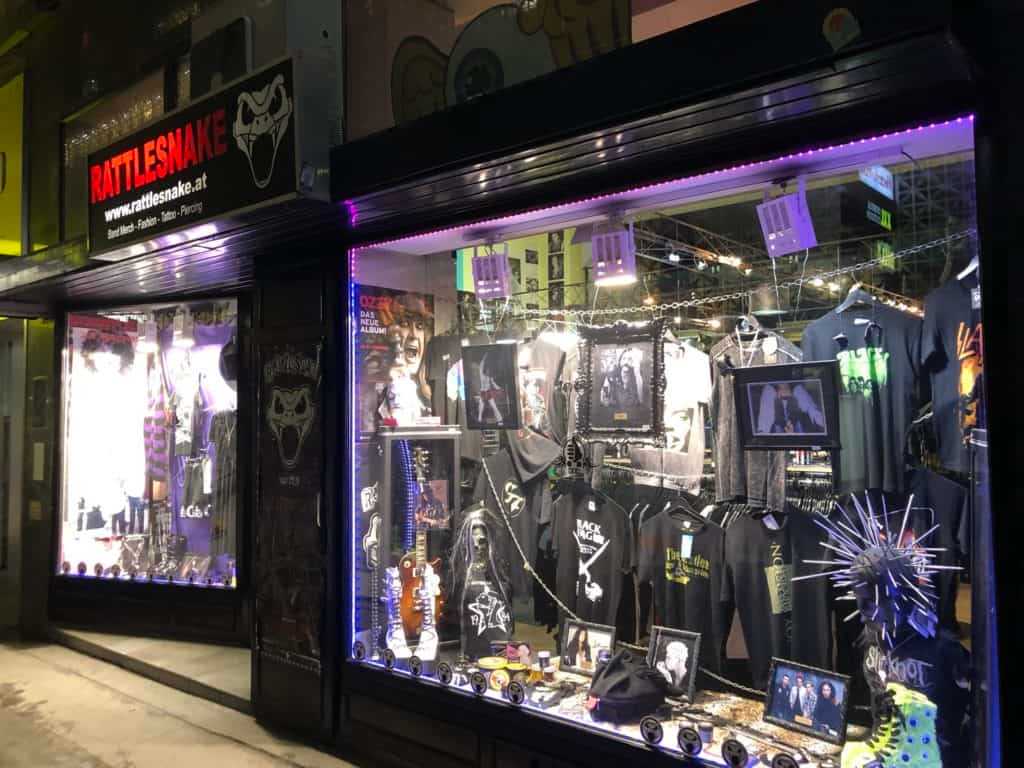 It’s a grey Tuesday in October, and I’m helping my friend to move from his apartment in the 14th district to his new place in the 7th along Neubaugasse. I spent most of the time fitting what seems like a hundred house plants into a car before heading to the 3rd floor of his new apartment building. Entering inside I notice a chair nailed to the wall of the unpainted and cracked wall of the living room. It almost touches the ceiling and hangs there without any hope of being sat upon. There is no TV, just a sewing machine and an ashtray atop a glass and wicker table that has not been emptied since however long ago fifty-rolled cigarettes is. The only other items on the table are a grinder and the remnants of an evening of white wine spritzers and Berliner Luft. The only way to get to the shower is through the kitchen, and the shower itself has shelves of potted plants adjacent to it, giving the shower a humid jungle atmosphere.

This is not to cast any doubt or condescending judgment on my friend or anyone living in the 7th district, these are only my observations. In fact, the only reason I believe these people stick out is the fact that Vienna’s reputation for class and fanciness, both in its buildings and people, has made these “Bobo’s” stand out even more. The contrast too well! The friend who I helped move in and I later joked that the Viennese style is a mix between homeless, communist, sexy goth, and Berliner. 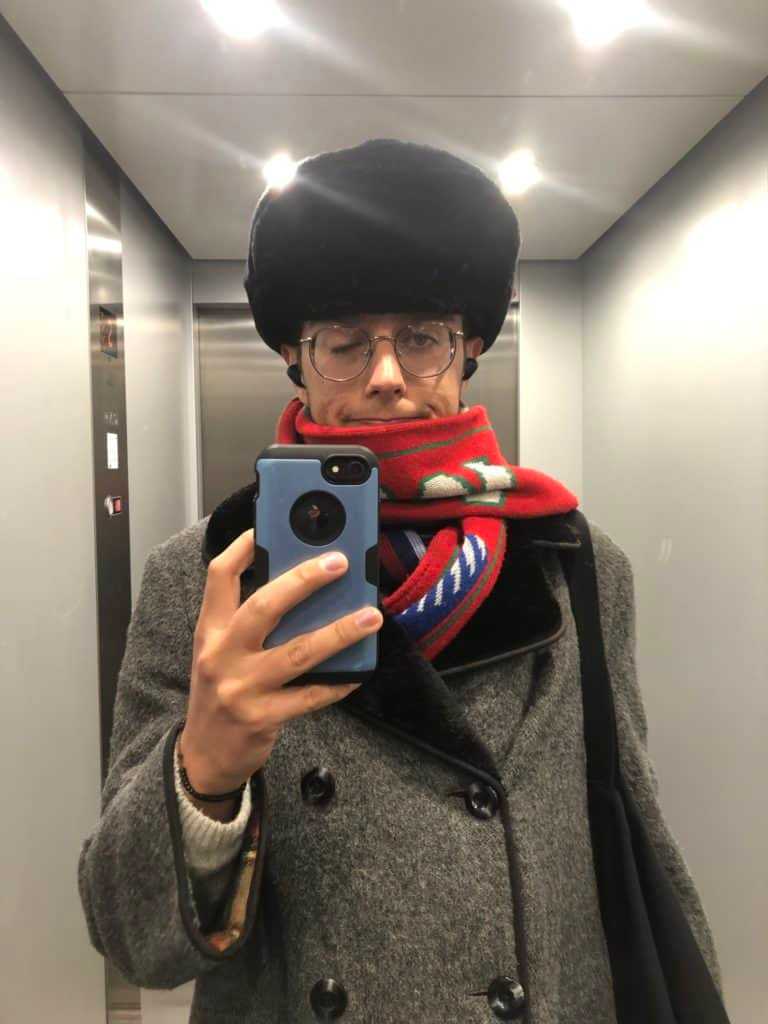 Vegan restaurants and handmade jewelry line the streets where Doc Martens tread. I will overhear someone say, “I went to Prague for that tattoo from the artist I was messaging on Instagram”, usually this person will have a mustache or be wearing a beanie.

Having lived in Vienna for the past year and a half I’ve become quite used to the typical Vienna occupant of the 7th. Usually deciding whether to wear black, white, or even grey if the mood permits. And whilst it may come across as though I’m tearing into perfectly lovely people who are just expressing themselves, I might respond that the reason for this may be because I’m jealous of the bohemian, black leather-wearing, a middle-class lifestyle that the people of the 7th have adopted so well.

The fact is they look and live good and they know it. "