It’s impossible to escape his buildings within the city and even more difficult to not admire their beauty. If you’ve ever visited Vienna or ever seen anything to do with Vienna, you’ll probably be thinking of the style of Otto Wagner: the master architect of Vienna.

A central figure in the architecture of his country, he started from tradition to evolve towards increasingly advanced trends, first modernism and finally architecture in steel and glass, with which he revolutionized Austrian architecture. But to know the buildings one must first know the man who made them.

He began his studies at the Technische Hochschule in Vienna and completed them at the School of Architecture of the Vienna Academy. In his first stage he made numerous buildings in Vienna (some of them commissioned by Emperor Franz Joseph of Austria), clearly linked to the traditional style. In 1890 he was entrusted with the city expansion plan, but his project was only followed in the part referring to the metropolitan area.

As of 1898, approximately, he began the stylistic renovation that was going to suppose a revulsion in his country. Characteristic works of this stage are the Karlplatz metro station, which is fully in the style of the Viennese Secession, and the famous Majolika Haus, with a facade of great simplicity of lines, but animated by vibrant ornamentation.

Later he leaned towards an architecture that expressed itself "through constructive principles and the honest use of materials", as he advocated in the famous first lesson of the architecture course, he taught at the Vienna Academy. Among his works from this second stage, the Vienna Postal Savings Bank stands out. He was already an established creator when he spearheaded the Viennese architectural renewal movement, and he did not hesitate to commit his prestige to support young architects embracing new trends. 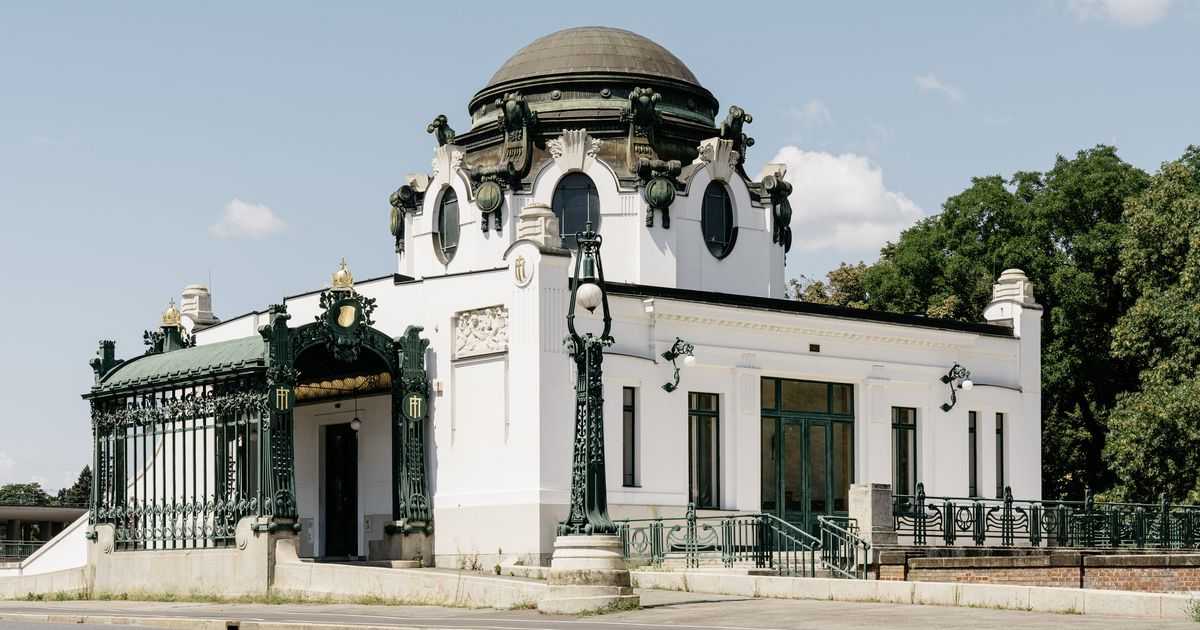 To make a top 10 list of Otto Wagner’s creations would seem somewhat insincere. Each one that stands in Vienna today reminds every resident and visitor that the city has a unique identity among the other cities of Europe. On the same level as London, Paris and Berlin, Vienna holds a special place in the hearts of those who visit in thanks to the stunning mind and creation of Herr Wagner. 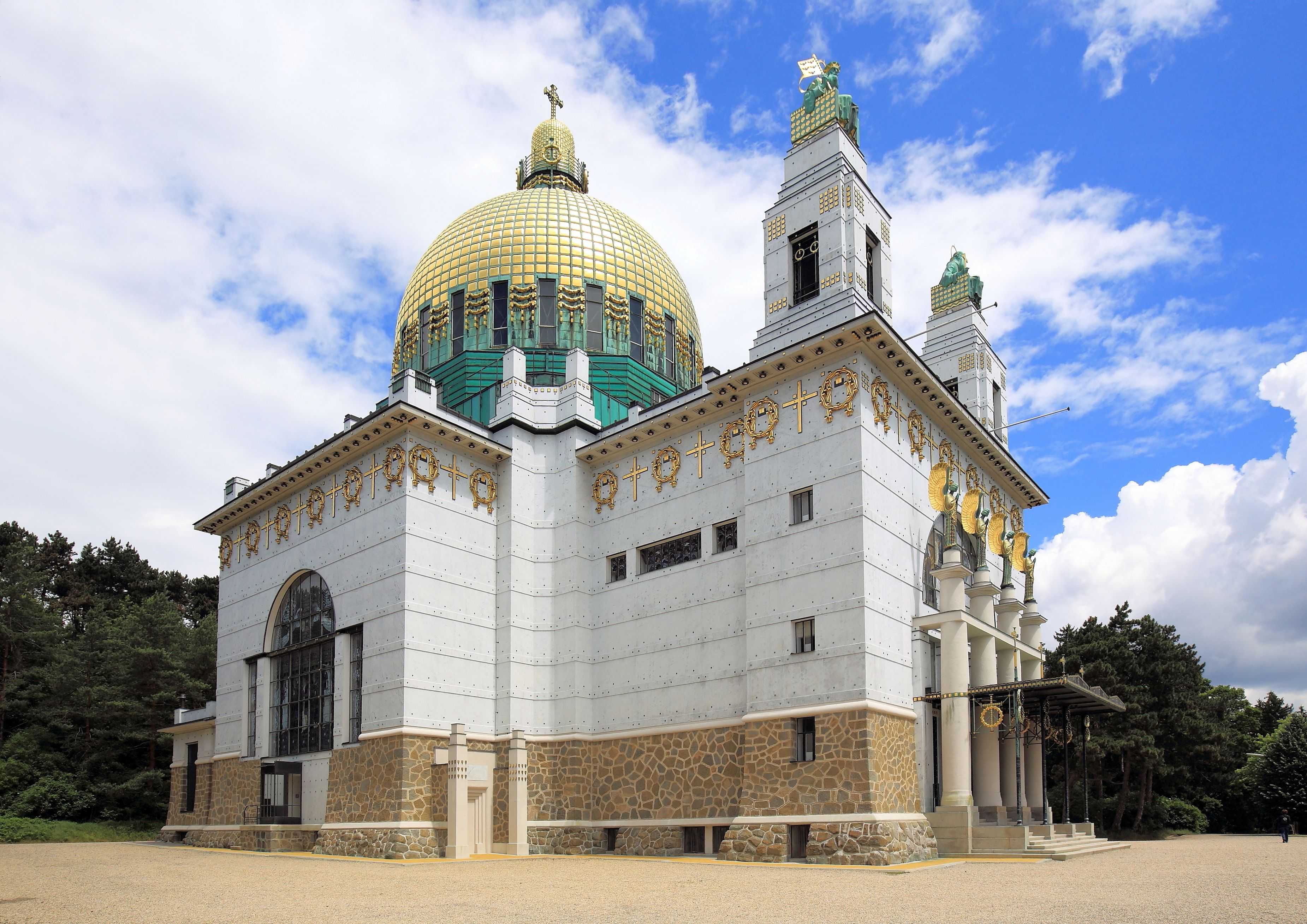 One of the most important art-nouveau buildings in the world, the Kirche am Steinhof, also called the Church of St. Leopold, is the Roman Catholic oratory of the Otto-Wagner-Spital in Steinhof in Vienna, Austria. 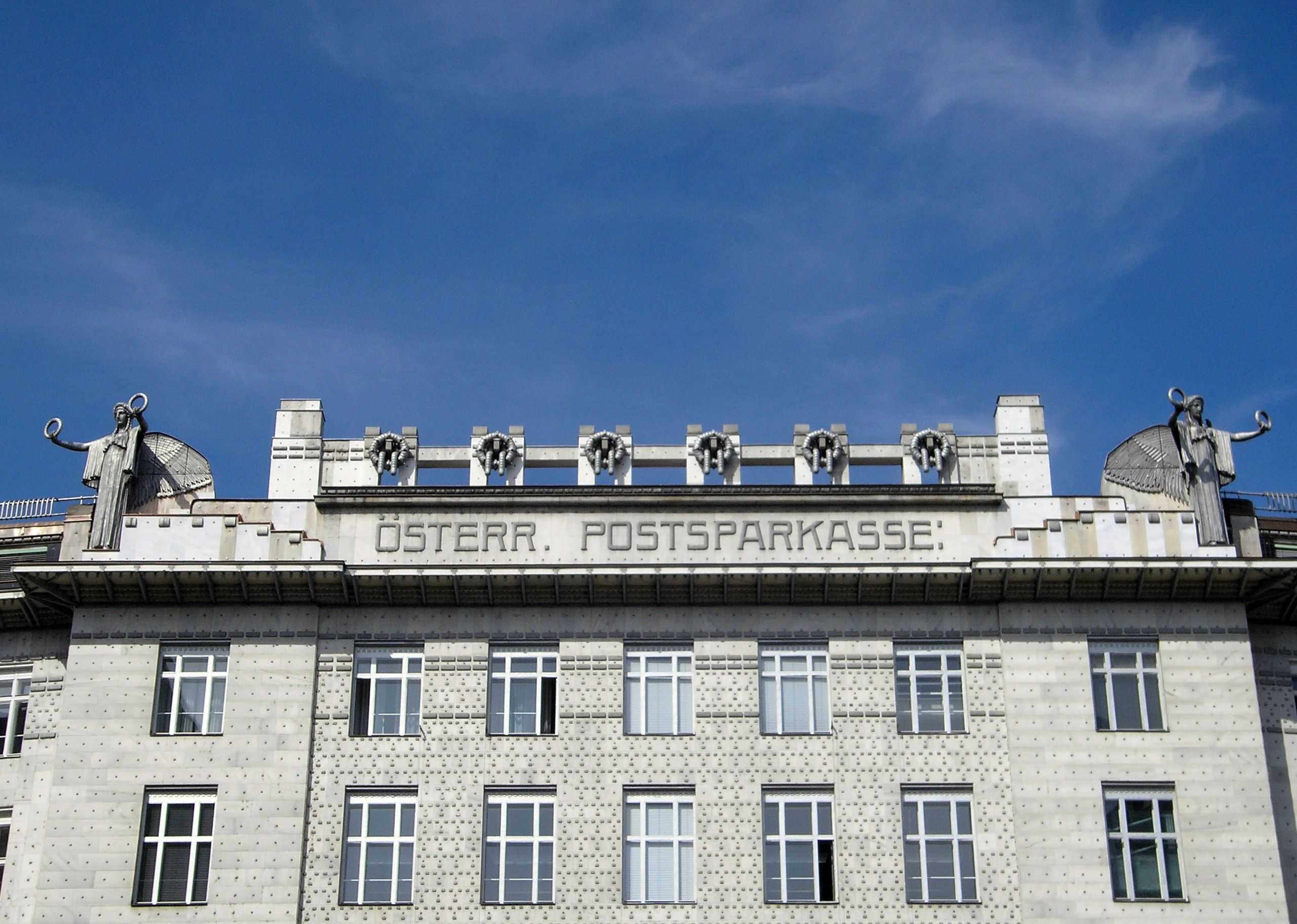 Also known as the Österreichische Postsparkasse in German, this building stands as a testament of Otto Wagners practicality as well as his use of aesthetics. Located in the 1st district close to U4 station Schwedenplatz and the Danube Canal.

The many, many metro stations 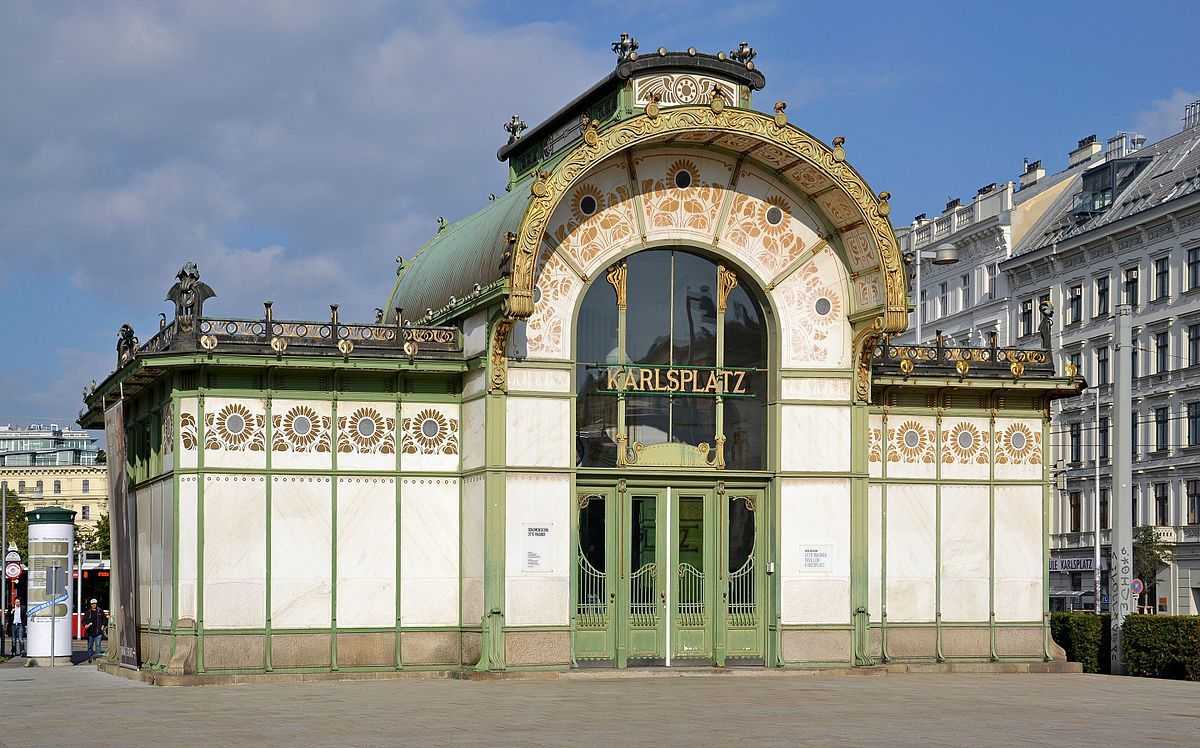 What makes Otto Wagner’s style so persistent and strong throughout Vienna is the fact that many of the metro stations, especially along the U6 and U4 lines, are either designed by him or had their style directly copied from him. If you ever have or ever plan to take the metro within Vienna no doubt you’ll see Wagner’s fingerprints all over the place.