Our relationship with travel has changed over the past two years. Now that travel is opening back up and the idea of stepping outside of our own countries doesn’t seem so scary as before a lot of us are rediscovering travelling, rediscovering what it is to lose yourself again.

Amsterdam has always been a city one can go to feel lost. Its canals and side streets lend themselves to an old sense of wandering that many travellers have found themselves in, before and for a long time after. It attracts those promiscuous thrill seekers with its liberal laws around drugs and sex, the cultural types for its art and cleanliness, those who are more inclined to a more forgetful time will be staggered by the drinks available and it no doubt has the romantic feelings for those who are with partners, or even those who leave as one.

I spoke with people who were happy to talk about how Amsterdam changed them and what the city is and represents in their mind.

Alicia was 21 in the summer of 2019 when she stepped off at Amsterdam Centraal armed with a travel guide and a euro rail travel ticket bookmarking the must-see and must-dos of the city. Originally meant to arrive a few days later Alicia decided she would explore the city before the chaotic festival weekend with friends began.

“I was so thrilled to arrive before anyone else. I felt like I had a jigsaw puzzle at my fingertips, and I was ready to try make sense of it and piece it together”.

It was here that Alicia met the perfect stranger, another girl sleeping in the hostel bed opposite, Danielle. They instantly clicked and started exploring together, visiting the Van Goch Museum, cycling around the canals and winking at the locals whilst sitting and drinking beer in the late afternoon sun.

“I had a feeling of such freedom. I wasn’t doing anything strictly naughty like taking any substances other than alcohol, but it was nice being around it all. There was a seediness to it all which I loved. The back alleys, the women winking in the window at the red-light district, it felt like I could do it all, but I didn’t anyway”

Alicia walked off of the platform into a world of intrigue.

Alicia heard a rumour of a perfect sandy beach along the Dutch coast that wasn’t too far away. She and Danielle, whom she had only known for 2 days at this point, took the train to Haarlem and had lunch along the river, talking about the most random of subjects. The streets were quaint, and the shops were small with the cobble stones painted in the different colours of the rainbow in solidarity with the LGBTQ+ Pride parade that had passed through a few days earlier.

Renting a pair of bicycles, they cycled to the beaches and settled on the golden sands of Bloemendaal aan Zee where a promotions team handed them complimentary cans of lemonade and the citrus, salt and sand melded to create a beautiful memory of a summer in Amsterdam.

After nearly two years of not leaving her native Scotland, and three years since that summer in Amsterdam Alicia is returning. She’s going to meet Danielle at the station and hug her for the first time since that train right back from the beach in 2019.

“Looking back, I don’t wish for a repeat of the same thing. That was a memory I hold dearly but it wouldn’t do to just repeat it. I want to walk around and just watch the river for a little while and let things come as naturally as they did. If you don’t expect anything then you’ll always be surprised.”

“I’m returning with a friend, and I’ll leave with more photographs and a lot more love for Amsterdam.”

An American serviceman living in Europe, Jason had left his home in Texas in Winter 2009 with visions of a continent he’d never seen before – Europe. Sent to the West-German city of Bonn near the Dutch border Amsterdam seemed tantalisingly close and in contrast to the strict orderliness of the military Amsterdam seemed to the young newly recruited Jason a tantalising prospect of trouble, adventure and the best of what Europe had to offer.

“It was my first six months after being stationed and I hadn’t left Germany at all. I’d heard so many stories about what was going on all around Europe but so far all I had heard was military drills and officers shouting”. 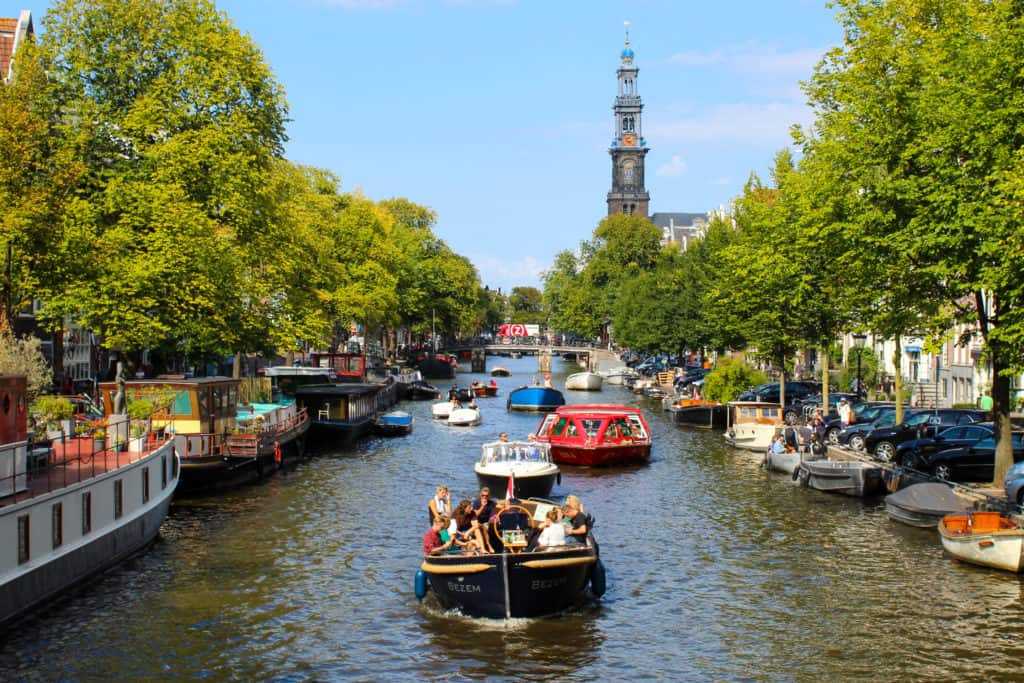 The canals and beauty of the city soothed Jason when he was at a low point.

As soon as Jason got substantial leave to exit the base, he booked a trip to Amsterdam. Starting at the free walking tours and getting to grips with the very basics of the city he wondered around and then just kept wondering. He walked all day across the canals and into the Museumplein sitting there and staring at the people walking through the Rijksmuseum. Even though it was January and the chill had gotten to Jason’s toes he was content just sitting and watching.

“I had split up with my girlfriend at the time shortly before. I couple of the guys offered to go along with me but their schedules never lined up with mine and so I took the train by myself. I was nervous but as soon as I saw the shimmer from the canals, I just had the urge to walk and figure things out”.

Jason stayed the full three days of his leave and found a peacefulness in the early nights and cold frost of the winter of Amsterdam. He clung to his military pack on the train back to Bonn and slept the train ride back.

“I had just put the first European feather in my hat. I was going through a lot at the time and the small walks and scenes of good food and drink helped a lot. I didn’t need much, but I got what I needed in Amsterdam.”

If you’re heading to Amsterdam, please check out the walking tours avalible!